A seminar on «The fight against economic crime (money laundering)» organized in Warsaw, Poland

Within the framework of the Eastern partnership Police cooperation project launched by the European Commission a seminar on «The fight against economic crime (money laundering)» took place in Warsaw, Poland from 23 to 25 March, 2016.
During the event Poland's representatives of the law enforcing sphere gave a series of lectures on money laundering and cybercrime, introduced new ways of committing those crimes and mechanisms for  fight against them.
The delegation of Police of the Republic of Armenia which consisted of officers from the General Department on fight against crime, Legal department, Educational complex of Police and National Central Bureau of Interpol in Armenia, actively took part in the whole course of the seminar, taking the chance to ask questions, share experience and engage in discussions with their counterparts.
Within the framework of the event our delegates visited Warsaw police unit where the daily activities of the law enforcement body, key problems arising in the service and special measures carried out in crime detection were presented to them.
By the end of the seminar certificate award ceremony was held for participants.
The event was a great chance to meet with leading experts of the law enforcing sphere who readily shared their best experience with their Armenian colleagues. 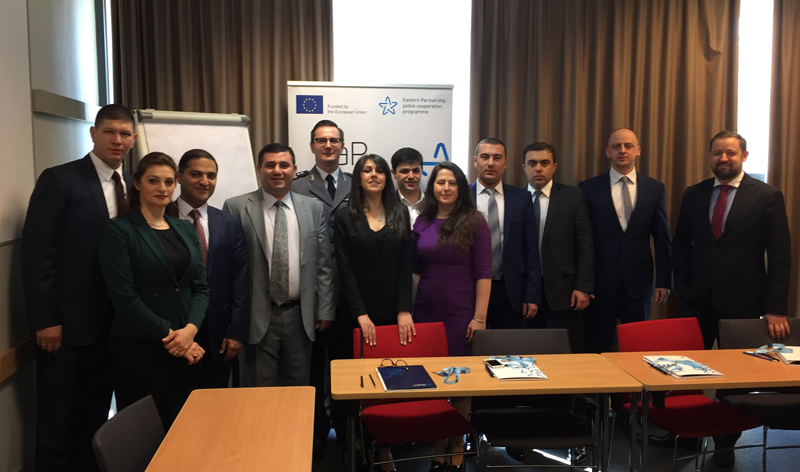 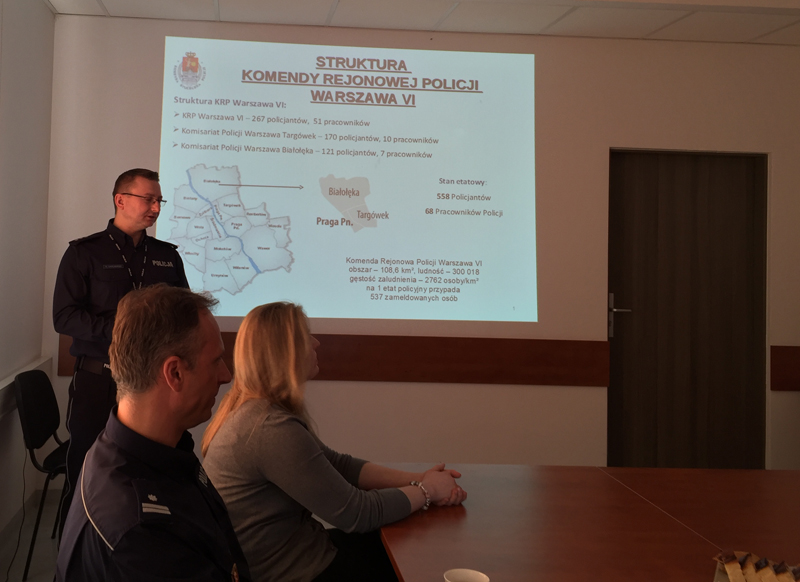 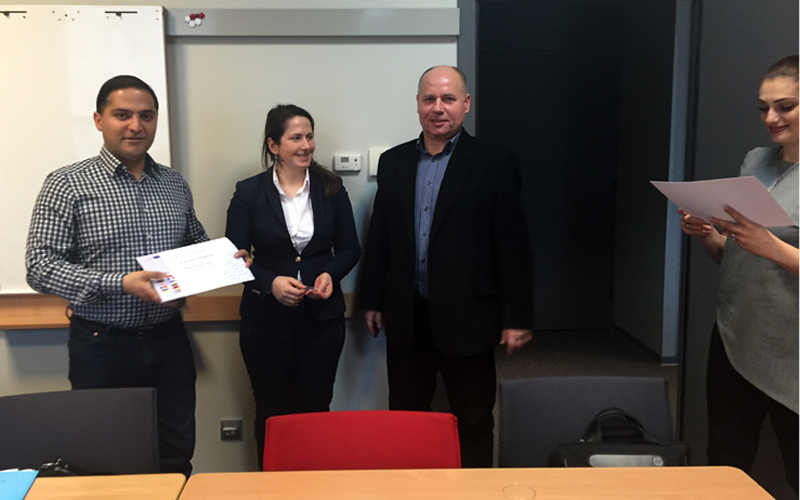 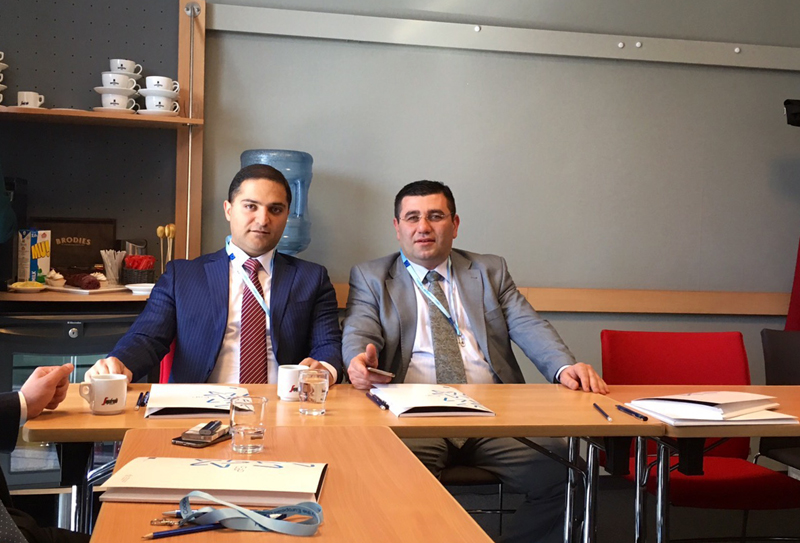